Here at Delysia Chocolatier we love chocolate in every form possible — even in books. These three books are chocolate-filled delights that will hopefully strike as many nostalgic memories in you as they did in us when we started searching for the best books about chocolate we could find. Read on, read up, and enjoy the memories, everyone! 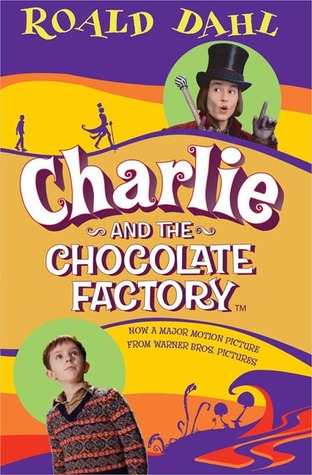 Charlie and the Chocolate Factory by Ronald Dahl

If there ever was a book about chocolate that reached the masses, Charlie and the Chocolate Factory was certainly it — hey, it even became a movie starring Johnny Depp if that’s any indication of its success. We don’t know about you guys, but we certainly dreamed of winning golden tickets for years after we read this gem of a read. 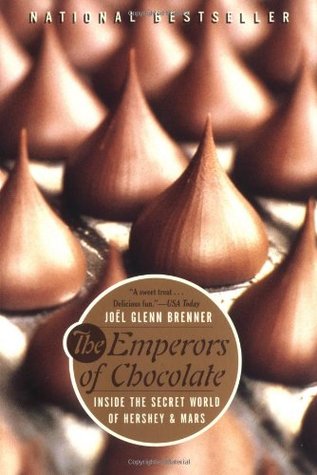 The Emperors of Chocolate: Inside the World of Hersey and Mars by Joël Glenn Brenner

Books about chocolate aren’t just for kids, aptly illustrated by this fascinating glimpse into the usually highly secretive worlds of Milton Hershey and Forrest Mars — the giants who created an empire made of chocolate. If sociological inquiries into the way humans work is your thing or you’re simply curious about the stories behind your favorite mass-produced candy treat, The Emperors of Chocolate is a home run. 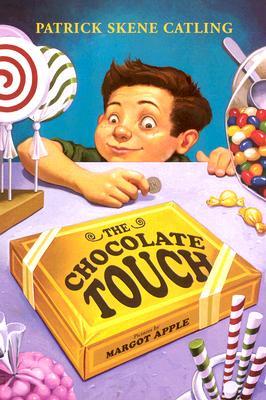 Forget the Midas Touch; everything little John Midas touches turns to — you guessed it — chocolate! What starts out as the best thing that has ever happened to this little guy slowly fades away as the realization that everything he touches actually does turn into chocolate (even pencils) sets in. In good childhood story form, a classic lesson or two (think: careful what you wish for, for starters) ensues.

What are your memories of these chocolaty classics? Share it with us in the comments below!