First, a bit about the holiday that we’ve curated our All American sections for: Did you know Veterans Day wasn’t always Veterans Day?

November 11th was first dubbed Armistice Day by President Woodrow Wilson in 1918 and became an official federal holiday in 1938. Originally, this day commemorated a cease fire agreement between the Allies and Germany in the First World War that took effect at the 11th hour of the 11th day of the 11th month. The holiday became Veterans Day through a congressional amendment in 1954, with the intent to widen the holiday’s scope to honor all those who have served in the armed forces.

Here at Delysia, we’re celebrating Veterans Day with All American Chocolate. Take a look at some of the accolade-garnering chocolate we’ve rounded up that celebrates the essence of this gem of a place that our Veterans fight for. 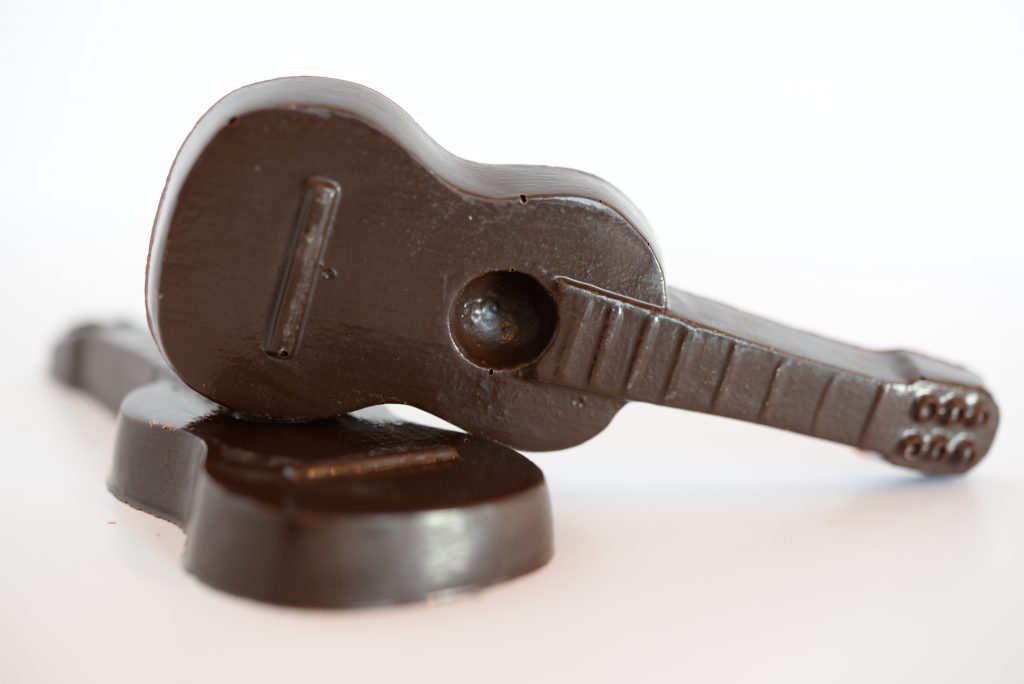 Like all of our chocolate, the molded chocolate guitar is handmade right here in the Live Music Capital of the World. From Bob Dylan to T Swift and many in between, America has produced some seriously awesome musicians — a worthy contribution to celebrate on this All American holiday. 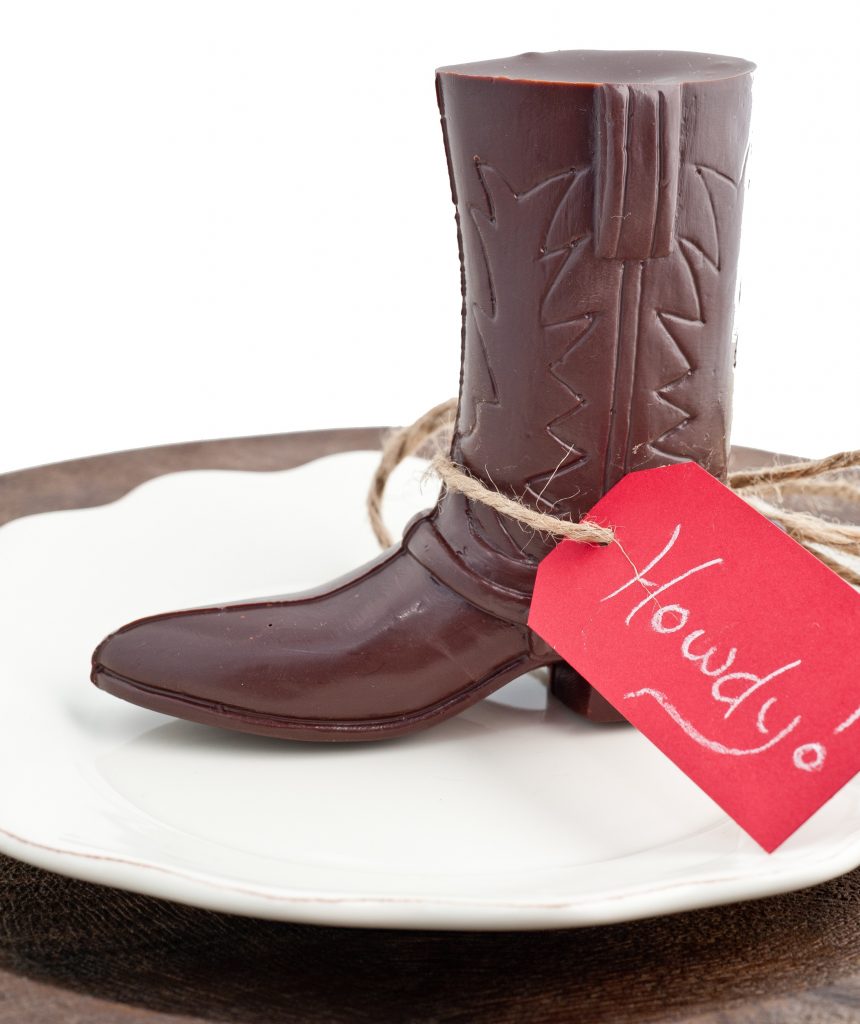 There’s hardly anything more American than the wild west and our molded chocolate boot celebrates it in over seven ounces of chocolate deliciousness. And don’t stop there — this tasty footwear has so many other uses, such as centerpieces for rustic outdoor weddings. 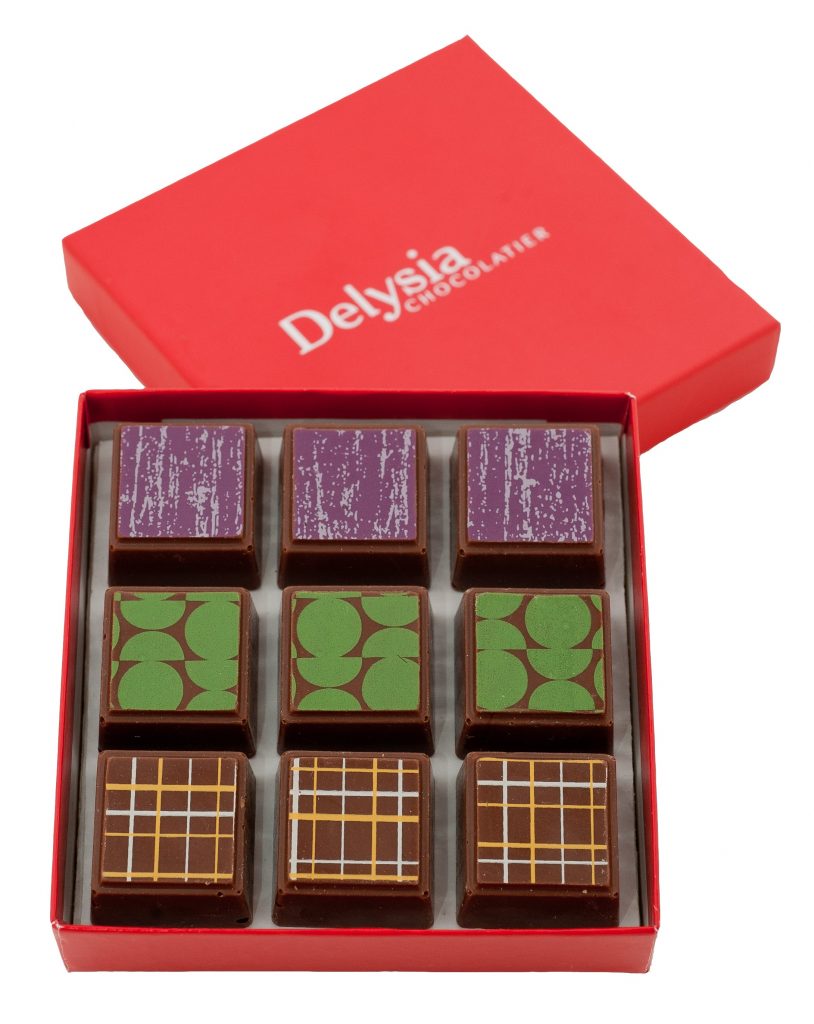 Handmade in Austin, Texas and infused with locally grown ingredients, this truffle collections is about as All American as you can get. Featuring lavender, honey, and prickly pear flavors, this tasty trio is certain to delight your patriotic taste buds.

Let us tip our hats to those who fight for our country the best way we know how: by sharing our All American chocolate with you and your loved ones on Veteran’s Day. Drop a line today and get an order started — it would be our honor to help you serve those who serve.