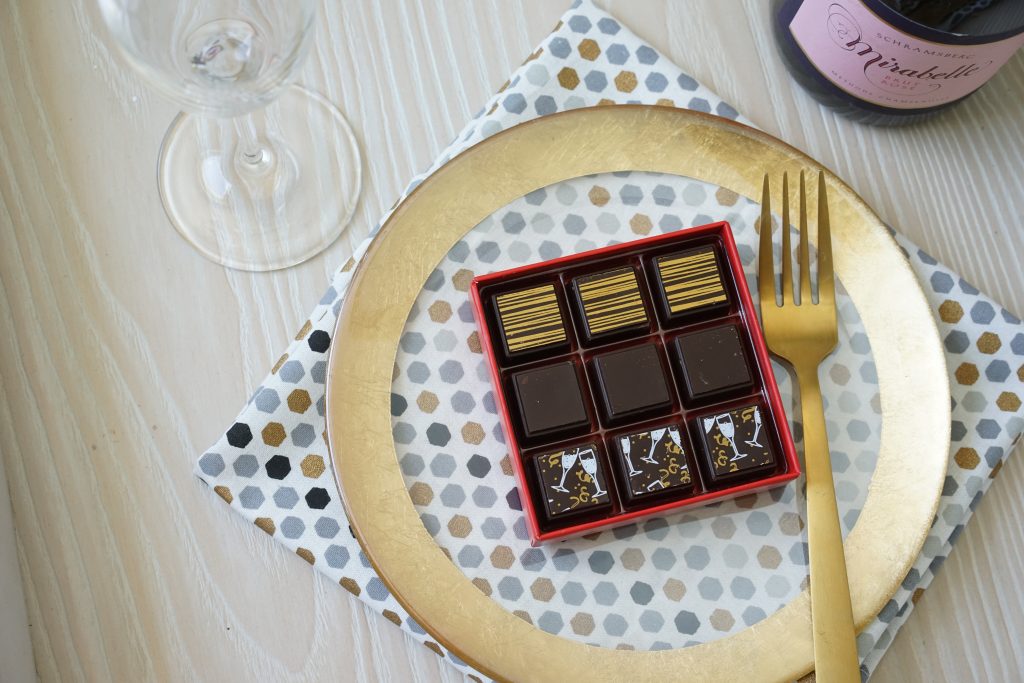 There’s nothing new or resolutionary about New Year’s Resolutions. In fact, people have been making (and breaking) them for at least 4,000 years.

Ancient Babylonians were the first resolutionaries on record. They celebrated their version of the New Year in March, coinciding with spring and the planting of crops. During this time, the Babylonians made promises to gods as a means of ensuring divine intervention in times of trouble. Popular resolutions included returning borrowed items and repaying debts.

Two thousand years later, the Romans created the month of January to honor the god Janus. Janus was said to have two faces. One looked back (at the past year), while the other looked forward (to the year ahead). In keeping with this new calendar, January 1 became the date upon which Romans made resolutions to Janus that they promised to keep throughout the new year.

Almost another 2,000 years passed before the modern-day version of New Year’s Resolutions took hold in North America. In 1813, the expression “new year’s resolution” was mentioned for the first time in a Boston newspaper. Over the next century, the tradition became steadily more popular. By 1940, an estimated 25 percent of Americans ushered in the New Year by making resolutions. By 2000, the number had climbed to over 40 percent.

Today researchers study why people makes New Year’s Resolutions and what kind of resolutions they make. They also look at how successful they are at keeping them.

Currently, close to half of all Americans ring in the new year armed with fresh resolutions. Among the most popular resolutions: becoming healthier, spending less and saving more, and enjoying life more fully.

Despite such good intentions, research indicates that only 12 percent of those who make resolutions successfully follow through with them. The biggest reasons for failure include setting unrealistic goals and not monitoring one’s progress.

Experts believe that having an incentive helps you to stick to your resolutions. And what better incentive to meet your goals than to reward yourself with a proven source of pleasure, energy and well-being – such as Delysia chocolate?

Equipped with a delicious supply of chocolate truffles, molded chocolates or chocolate bark, there’s no New Year’s resolution you can’t fulfill. Especially if your resolution is to increase your overall happiness by eating more chocolate!