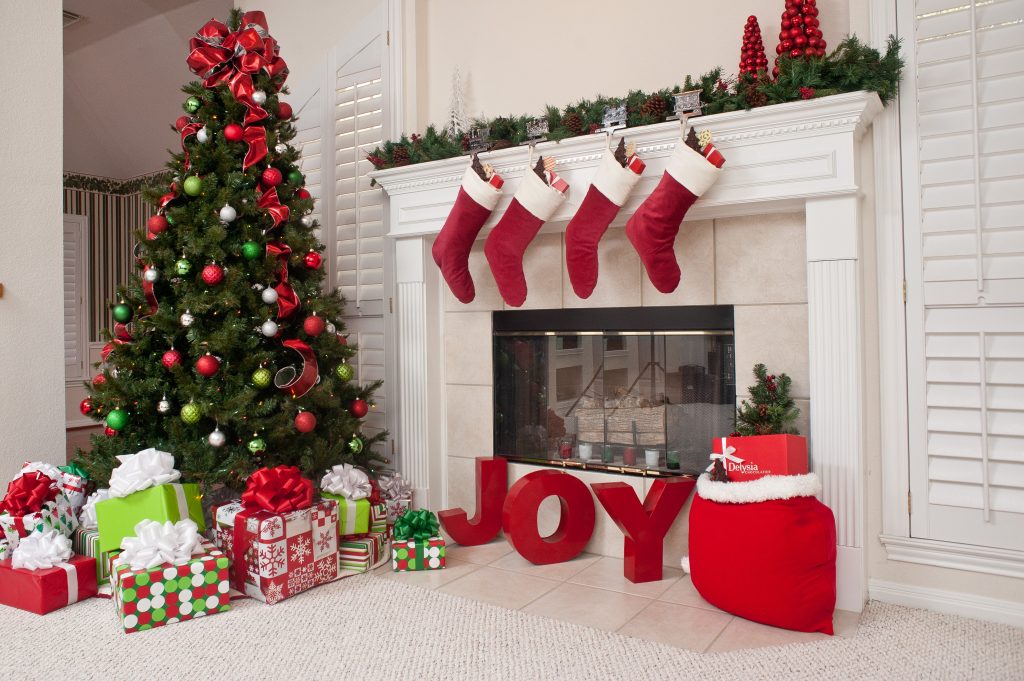 One of our favorite holiday traditions is the Delysia Holiday Celebration, which we throw the first week of December. To all of us here at Delysia Chocolatier, the holidays are all about making memories with your family. It’s a time to slow down and enjoy one another’s company. It’s a time to celebrate all of life’s blessings.

Some holiday traditions do transform over time, but it’s so slow people hardly notice. Part of the reason holiday festivities change is because families make traditions their own. For example, many families leave Santa and his reindeer a treat, but what that treat is can be different for every family on the block.

Here’s a look at how some of the most common holiday traditions came to be.

The vast majority of people who celebrate Christmas put up a tree. The tradition dates back about 500 years. Christians in Germany are credited with being the first to decorate trees for Christmas. German immigrants then brought the Christmas tree tradition to the U.S. where it caught on in the 1840s. The tradition has largely remained the same over the last five centuries.

Hanging stockings up at Christmas is connected to good ole St. Nick. Legend has it the real Saint Nicholas would put gifts in kids’ stockings, which were hung as a common practice in those days. Today we use decorative stockings that get filled with delicious goodies, like our Peppermint Chocolate Bark.

Wreaths have been a part of décor since the Greek empire reigned supreme. In those days wreaths were meant to symbolize power, but holiday wreaths are closer to harvest wreaths. They were used long before the Greeks in ceremonies that were performed to encourage a good harvest. Often evergreen branches were used to create the harvest wreaths just like the holiday wreaths that are now hanging on doors.

Every child eagerly awaits a visit from Santa Claus each Christmas. However, the man we now know as St. Nick is largely a compilation of two figures: Saint Nicholas and Sinterklaas (Dutch lore). They are both believed to be based on the same man (St. Nicholas, Bishop of Mira) who lived in Germany in the 4th Century and may have ventured to Spain and Amsterdam as well. He was simply a generous man who wanted to give the children in his German community a happier holiday. The character Sinterklaas dresses in red and white, judges whether kids are naughty or nice and has elves to help him get through the holidays.

What do you enjoy most about the holidays? Is it the creamy hot chocolate, the gift giving or looking at lights? This holiday season connect with friends and family by asking them which holiday tradition they look forward to the most.