With National Milk Chocolate Day, we discuss the history of how chocolate came to be. No matter your chocolate IQ, there may still be more to learn about our favorite indulgence. Learn more of the evolutionary history of chocolate from liquid to powder and eventually to the chocolate bar. 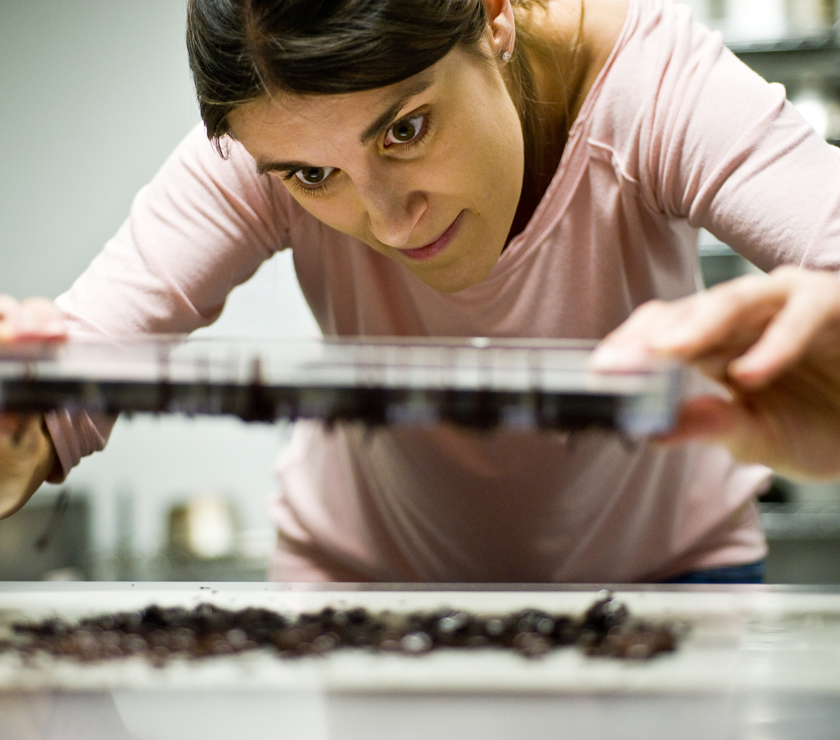 In 1900 B.C. the ancient Mesoamericans, fermented, roasted, and ground the cacao beans into a paste before mixing it with water, vanilla, honey, chili peppers, and other spices to turn it into a chocolate drink. The Olmec, Mayan and Aztec civilizations believed the cacao bean had spiritual qualities and would only serve it on special occasions like sacred ceremonies or to people of high regard such as rulers, warriors, priests, and nobles. It wasn’t until much later in the 1500’s that the chocolate drink was brought to Europe and even then it was just enjoyed by Spaniards and only of the elite class. To turn the rich decadent drink into an even more irresistible treat, they added honey and cane sugar for sweetness. A century later the rest of Europe, starting with Italy and France, finally got the opportunity to enjoy the chocolate drink. It is also fascinating to note that for about 90% of chocolate’s history it was a beverage before eventually becoming the chocolate bar we so love sinking our teeth into today.

It would take another two centuries after chocolate made its debut throughout Europe before it would be consumed in a new form. In 1828 Dutch chemist, Coenraad van Houten’s, experiments with the cacao bean leading him to perfect the technique of removing cocoa butter from the beans through an easier process than the earlier forms of boiling and skimming. Using a hydraulic press, he was able to remove two-thirds of the cocoa butter allowing it to be more easily ground into a drier paste. Through this process, much of the bitterness was also removed transforming it into a more palatable form of chocolate- the Dutch cocoa powder. 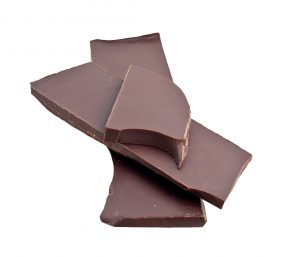 Less than 20 years later in 1847, Joseph Fry, inspired by van Houtens’s discovery, tinkered with cocoa powder by adding back some of the cocoa fat previously extracted creating a moldable chocolate paste which led to the production of the very first chocolate bar. But it was slow to take off since at the time not many in Britain were familiar with chocolate. With the exposure from Illustrated London News, which helped explain the ingredients in the product and the process used to make it, the Fry company was able to launch subsequent products like the famous chocolate Easter egg which continues to be enjoyed to this day.

Europeans have had a long history of chocolate indulging – and even today, they account for half of all chocolate consumption in the world. But luckily today we all get to enjoy chocolate in a large variety of shapes, sizes, and ways. Whether it is from chocolate ice cream and chocolate cake to chocolate chip cookies and chocolate liquor, the options are truly endless.

The chocolate bar itself has seen many amalgamations from the candy bar and chips to barks and truffles. Delysia Chocolatier offers chocolate barks and truffles in a variety of flavors and is the perfect summertime treat. Delysia’s Mexican Hot Chocolate Bark pays tribute to the history of chocolate in South America with a dark chocolate bark blended with cinnamon, cayenne, and ground coffee. The bark can be enjoyed as an after meal treat or as an afternoon pick me up.