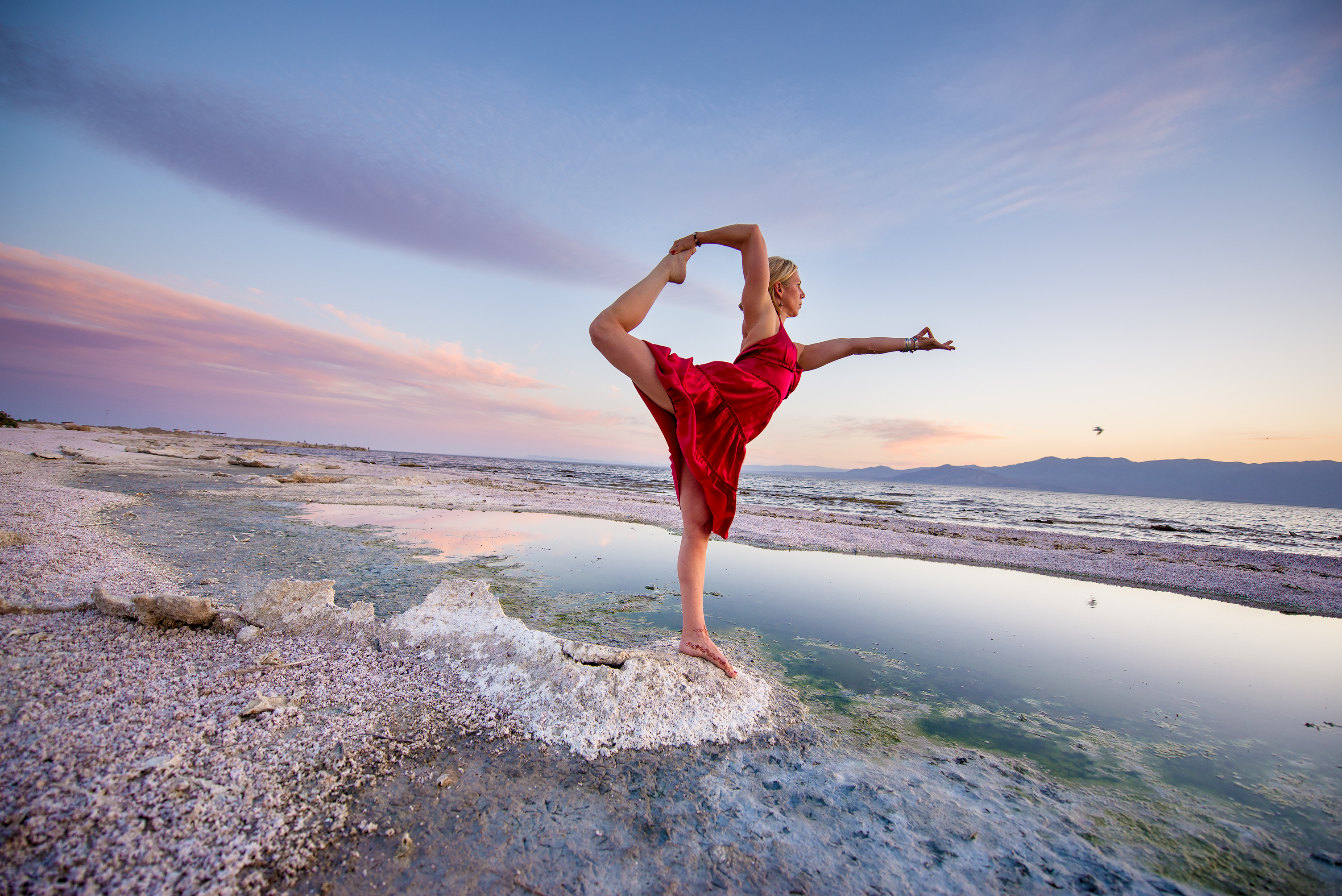 It’s not surprising that yoga and chocolate inspire intense passions in so many people. After all, performing sun salutations and savoring delicious dark chocolate bark are as relaxing and restorative as they are healthy. Perceived as separate pleasures, yoga and chocolate have a lot in common. They also complement each other. Viewed their shared benefits, the birth of chocolate yoga is as natural as the sustainably sourced chocolate used at Delysia’s Culinary Center.

Across North America, both amateur and professional yogis are starting to blend chocolate into their practice – with deliciously soothing results. Science agrees that consuming chocolate before class helps you get into the yogic groove.

Cacao contains caffeine, theobromine and theophylline. These physical and psychological stimulants provide you with energy boosts as you go through your series of poses. However, cacao’s properties kick in before you even begin your practice. Packed with magnesium, chocolate helps the body’s muscles to relax. It also accelerates activity among the brain’s neurotransmitters, focusing your mind and leaving it open to meditation.

In chocolate yoga sessions, chocolate is usually consumed at the beginning of a class. As you lie on your mat, eyes closed, relaxing in the shavasana position that precedes yoga practice, you slow down and unwind. Concentrating on the taste and texture of chocolate on your tongue helps you to enter a state of mindfulness.

Some prefer to place pieces of chocolate bark in their mouths and meditate on the sensation of it melting. Others sip drinking chocolate and then spend the yoga class exploring the way the chocolate moves through their bodies, spreading its warmth, energy and life force.

Yoga and chocolate might be a relatively recent pairing. However, the link between chocolate and reaching a higher plane of awareness dates back to cacao’s use among the ancient Mayans.

To the Mayans, cacao was considered a “food of the Gods.” Consuming chocolate opened the doors of the heart and the gates of increased consciousness – which are the goals of yoga.

For all of these reasons, on June 21 – declared by the United Nations as International Yoga Day – we at Delysia recommend commemorating the date with chocolate.

In honor of this ancient practice, countless yoga events will be taking place around the world. Look online to see what’s going on in your community. Then, armed with your mat and some chocolate, get your stretch on.

And if you can’t get to a yoga class on June 21, there’s no reason why you can’t celebrate the date on your own. Well, in the company of some of Delysia’s most yoga-conducive specialties. We particularly recommend our Wellness collection chocolate truffles. The minimally-processed, bittersweet chocolate is enhanced by antioxidant-rich ingredients such as green tea and blueberries. A couple of these healthy truffles combined with an hour of movement, mantras and meditation are the surest route to Nirvana.

One response to “Chocolate Yoga: A Sweet Road to Nirvana”