The Academy Awards are airing this Sunday, and that means it’s the perfect time for a movie marathon.  What better way to celebrate the Oscars than with a  delicious chocolate-themed movie night?  Stock up on your favorite sweet treats from Delysia Chocolatier and enjoy one (or all) of our favorite chocolate movies!

Le Chocolat (2000)    A woman and her young daughter set up a confections shop in a small French village and ignite a firestorm of temptation and indulgence among the locals. 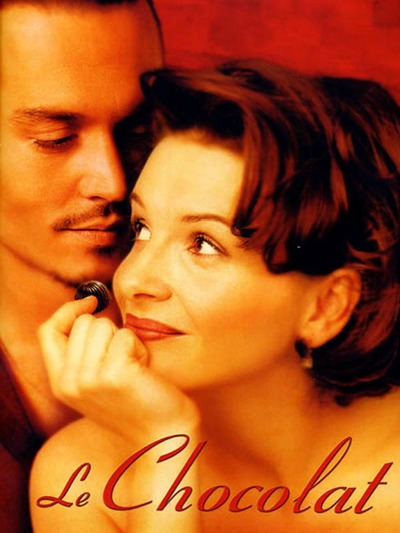 Like Water for Chocolate / Como Agua Para Chocolate (1992)     A love story of magical proportions – Tita and Pedro long to marry but are forbidden to do so.  When she is forced to make the wedding cake for Pedro’s wedding, Tita discovers her cooking gives her strange powers over those around her. 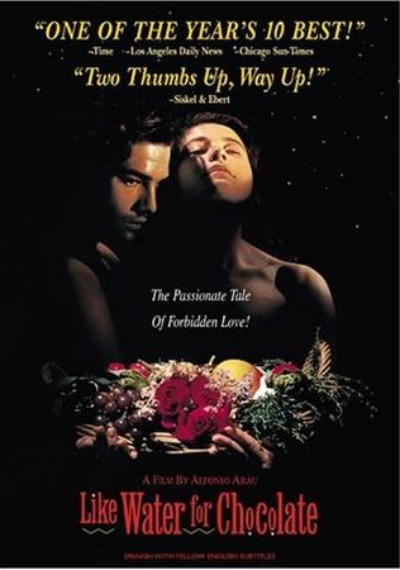 The Chocolate War (1988)     A new student at a strict Catholic high school is bullied into selling chocolate for a gang of students known as ‘The Vigils.’  Things get complicated with he decides to rebel against the hierarchy. 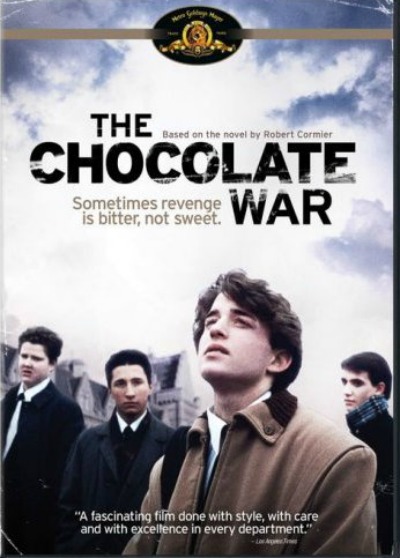 Romantics Anonymous /  Les émotifs anonymes (2010)     Jean-Rene is the owner of a small chocolates factory.  Angelique is a talented chocolatier that he just hired.  The film follows the turbulence of their pathological love story. 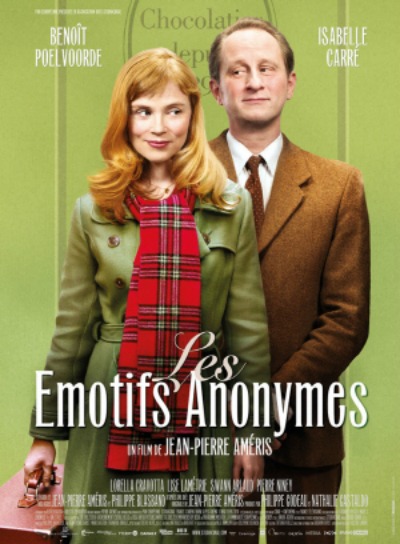 Willy Wonka & the Chocolate Factory (1971)     No chocolate film collection is complete without this classic adaptation of Roald Dahl’s eccentric story of a poor boy who wins the chance to tour a secretive chocolates factory. 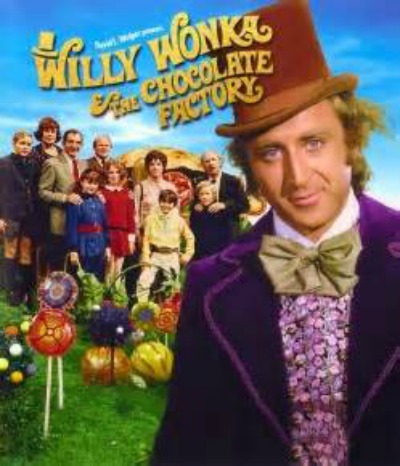 Charlie & the Chocolate Factory (2005)     A remake of the original but thrilling and jubilant nonetheless.  The more modern adaptation features surreal special effects. 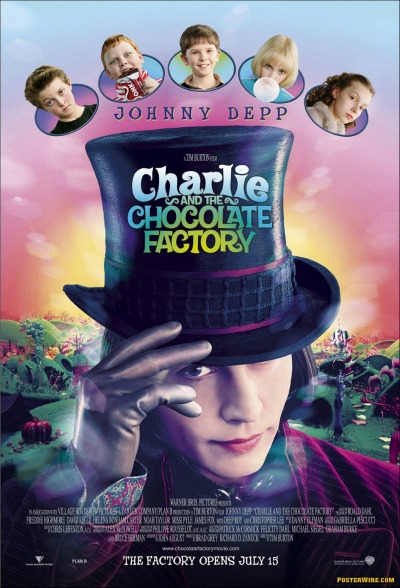