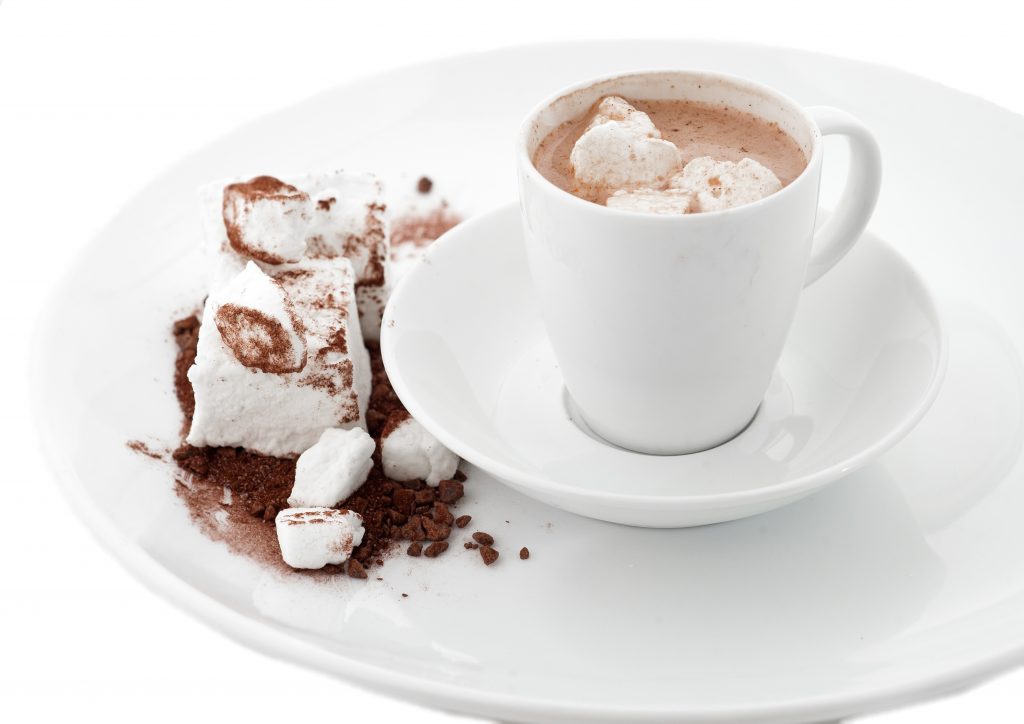 By the time September rolls around, early spring yearnings for hot summer days tend to melt into cravings for cool respite. And what could be cooler – in temperature and temperament – than Canada (or a Canadian adventure)?

This year, America’s neighbor to the north celebrates its 150th birthday. Among the many things Canada has to celebrate are its vast expanses of unspoiled, often dramatic and beautiful nature. Over 10 percent of Canadian wilderness is protected, much of it within the borders of 47 national parks that span from the Pacific to the Atlantic and up to the Arctic. And in commemoration of Canada’s birthday, Parks Canada is offering free admission to all parks throughout the year.

Free admission aside, a Canadian getaway is a bargain for U.S. visitors. Canada’s currency is at a favorable exchange rate against the U.S. dollar (CDN$ 1=US$0.79). There’s no need to splurge on airfare when many national parks are within easy driving distance of the U.S. border. And the option of camping under a harvest moon means a Canadian wilderness adventure can be as practical as it is magical.

When it comes to selecting a park, the options are as varied as their landscapes and seascapes. Nunavut’s Auyuittuq National Park offers glittering glaciers, tundra valleys and dramatic fjords whose Arctic waters team with seals and narwhals.

Then there’s Canada’s first – and flagship – national park, Banff National Park, in Alberta. It’s as famed for its snow-tipped Rocky Mountain peaks and emerald glacial lakes as it is for the charming mountain town of Banff.

Traveling to Canada in the fall offers the bonuses of fewer crowds and a colorful explosion of autumn leaves. This is also when you can see Canada’s national emblem, the maple leaf, at its most gloriously red.

When braving the wilderness, one must stock up on essential provisions. Sunblock and mosquito repellent are obligatory. But equally important are sweet, sustainable provisions from Delysia chocolatier.

A mug (or thermos!) of hot drinking chocolate is the ideal tonic after a day strolling through the lush rain forests of Gwaii Haanas, rafting past calving Yukon glaciers or kayaking through pods of Pacific porpoises.

And a Prairies night under the stars, with a soundtrack of coyote cries, wouldn’t be complete without some s’mores to melt over the campfire. At such moments, Delysia’s s’mores chocolate bark and handmade marshmallows are perfect camping companions.

Finally, don’t forget to pack your knapsack with dark chocolate bark. It is ideal for baking. If your log cabin has an oven, you can make a cake – and eat it too – in celebration of Canada’s 150th birthday.