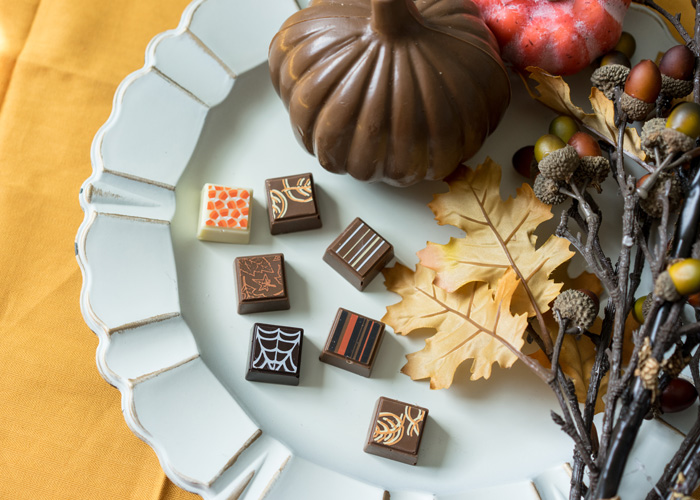 That chocolate is so frequently feted throughout the year reflects its widespread popularity across the U.S. According to recent statistics, Americans outspend all other nations on chocolate. In total, we fork out over $18 billion a year on chocolaty delicacies. This represents almost 20 percent of all the world’s chocolate expenditures!

Chocolate’s status as a national treat is hardly surprising. From earliest colonial times, chocolate has played in an important role in American life – and history.

Our National History of Chocolate

The earliest mention of chocolate in North America dates back to 1641 when a Spanish ship delivered crates of it to St. Augustine, Florida. In 1670, Dorothy Jones and Jane Barnard of Boston opened America’s first chocolate shop. The enterprising ladies sold chocolate imported from Europe. Meanwhile, subsequent records of cocoa being shipped from Jamaica to the colonies suggest that by the late 1600s chocolate was being made in America.

Early American chocolate was produced artisanally, on a small scale. By the 1730s, however, hand-operated machines were being used to keep up with popular demand. Around this time, a Massachusetts inventor invented an engine to grind cocoa. As a result of such technology, drinking chocolate became affordable to all Americans and was often savored in public coffee houses. Indeed, in 1785, Thomas Jefferson dared to declare that chocolate would become America’s favorite beverage – more popular than coffee or tea!

Jefferson wasn’t the only notable early American to tout chocolate. George and Martha Washington enjoyed “cocoa tea” made from cacao shells. John and Abigail Adams were both fond of hot chocolate at breakfast. Then there was Benjamin Franklin. At his Philadelphia print shop, he sold “very good chocolate” along with books, bibles, pencils and paper.

Franklin also made sure that soldiers going into battle during the French and Indian War received 6 pounds each of chocolate. Inexpensive and energy-boosting, chocolate came in easily transportable, non-perishable blocks. As such, it became an essential military provision for American troops during many battles, including the War of Independence, and later, World War II. By this time, drinking chocolate – which was how chocolate had been traditionally consumed – had been replaced in popularity by smooth, aromatic, mass-produced solid eating chocolate.

A Chocolaty Present – and Future 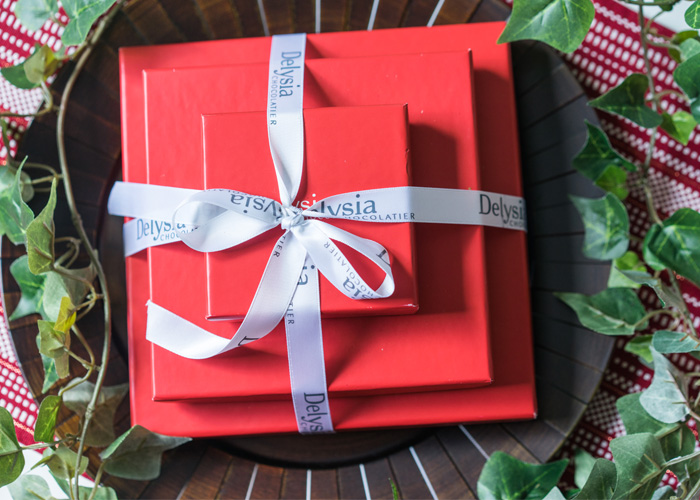 In the 21rst century, the production and enjoyment of chocolate in America continue to evolve while drawing on centuries-old traditions. At Delysia Chocolatier, we honor the nation’s chocolate past by offering classic American treats such as drinking chocolate and s’mores. At the same time, we strive to contribute to a national chocolate future that’s as innovative as our pecan cayenne chocolate bark, as multicultural as our Indian, Italian and Latin truffle collections, and as sustainably sourced as all of our ingredients – from fragrant lavender to crunchy crickets!

Such national traits are worth celebrating – with chocolate – on October 28th and throughout the year.