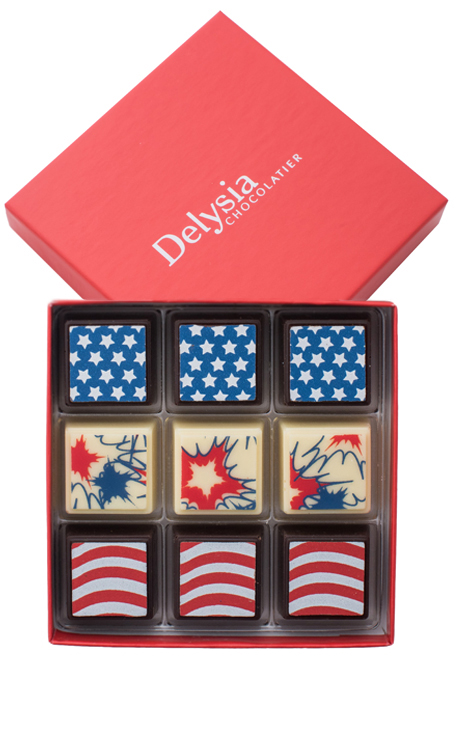 Once every four years the world comes together for the Olympics opening ceremony. It’s an electrifying occasion that makes our national pride surge as we watch our Olympians make their first public appearance as Team USA.

We know we’re certainly going to be eagerly watching everything unfold (and will probably mark the special occasion with a few gold medal chocolate confections). Here’s everything you need to know to enjoy this rare occasion, plus a few ideas on how to make the event even more festive.

When and Where to Watch the 2016 Olympics Opening Ceremony

This year the Olympics are being hosted by Brazil in Rio de Janeiro. If you aren’t lucky enough to be there in person you can still take part by watching the event on TV.

WHERE TO WATCH:  NBC once again has exclusive rights to air the Olympic games. This year NBC has decided to air the opening ceremony on a delay. Even though the ceremony will begin at 7pm Eastern it won’t be shown until:

During the Olympic opening ceremony there are a number of events, many of which are long-standing traditions. You can expect to see amazing musical performances, the release of doves, the Olympic oath, raising of the Olympic flag and anthem, the parade of nations where all the athletes take a lap around the stadium and the lighting of the Olympic cauldron.

Leading up to the opening ceremony you can see the last leg of the Olympic torch relay. The tradition of relaying the Olympic torch from Olympia, Greece to the site of the games gets people fired up all over the world. It’s rooted in the ancient Olympic games when a fire was kept blazing in front of the temples of Olympia. Today the torch represents positive attributes and the purity of fire.

The journey itself carries with it a message of peace. The relay crosses numerous countries acting as a symbol of different nations coming together.

The relay plays a pivotal role in the opening ceremonies. During the event the final torchbearer carries the torch into the Olympic Stadium and lights the Olympic cauldron. It marks the official start of the Olympics. The fire will keep burning brightly until the games come to a close.

The opening ceremony is sure to have an amazing amount of spectacle that celebrates the Brazilian culture. Whether you’re watching it at home with a few friends or at a sports bar, here are a few ways to get in the spirit of the Olympic games.

Eat a Brazilian Dish or Create Your Own Infusion

The Olympics is about bringing different cultures and nations together. So why not start with a multicultural dinner during the opening ceremony? Food is a huge part of any culture, and Brazil is no exception. Try a traditional dish like moqueca, or create a unique infusion of Brazilian and American cuisine. Since both countries are known for their bar-be-cue, blending the two together is any easy way to eat Brazilian and American in one meal.

Decorate With Your Home Country’s Colors

Show pride for your home country by decorating with the nation’s colors and hanging the flag. If you’re going out to watch the Olympic opening ceremony incorporate the colors into your outfit or wear Team USA apparel.

There are a total of 41 sports events during this year’s Olympics. Get together with a few friends and make your predictions for which countries will take home the gold, silver and bronze medals for each event. Keep track of the results and award your own medals to the people that get the most right. 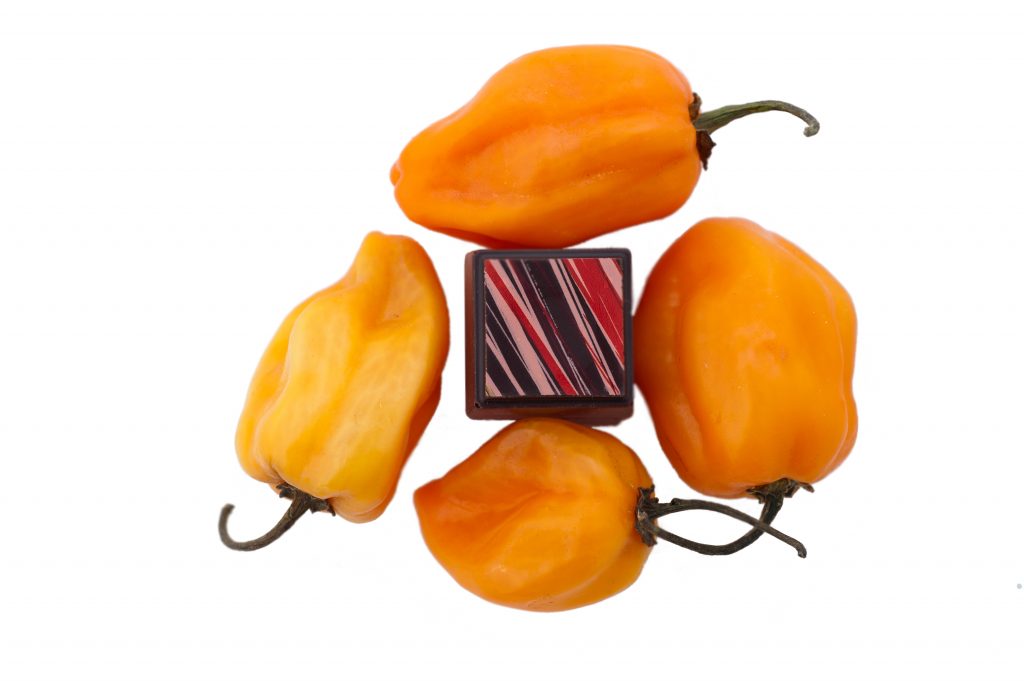 Cap the opening ceremony off with our decadent Latin Chocolate Truffle Collection. It’s inspired by the spicy flavors of Latin American countries like Brazil.